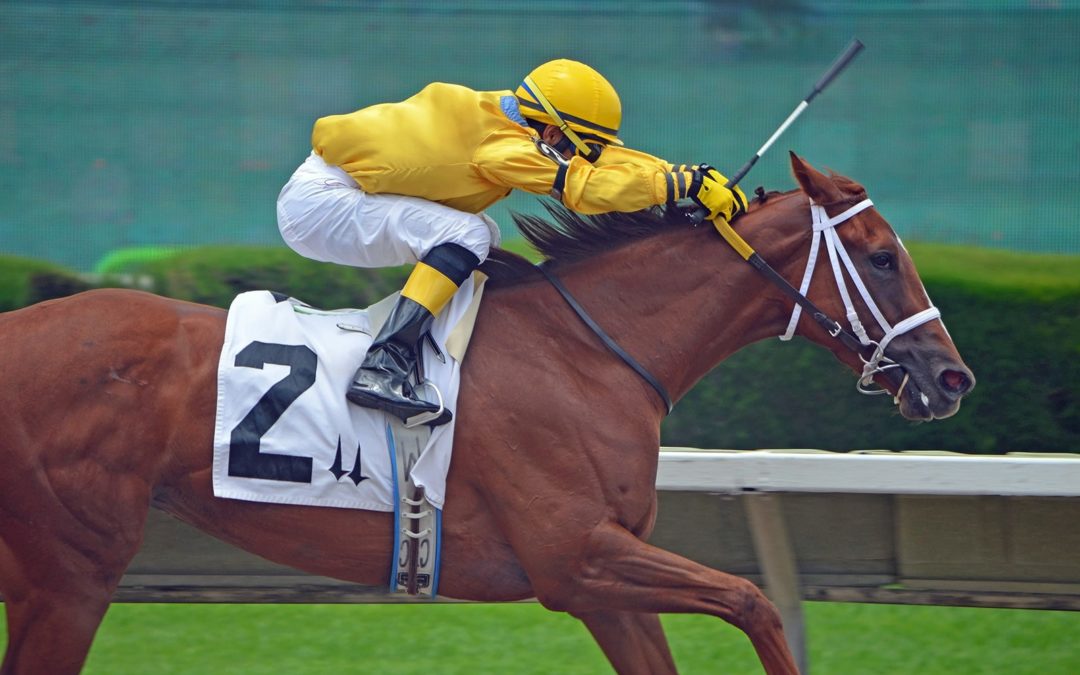 When word got out this month about the Supreme Court lifting the federal ban on sports betting across America, for some, it was as if we won the Super Bowl, World Series, Stanley Cup and the Triple Crown. But for the sports enthusiasts who’d put money on their teams or athletes of choice, this is exactly what it feels like – a victory. But winning in gambling is fleeting. The only one who wins is “the house” and anyone who happens to own an addiction treatment facility. Now let me clarify… gambling, drug addiction and alcoholism in the United States feed one another. For the millions of people who sit on the edge of an alcohol or drug addiction diagnosis, the legalization of sports betting will push them over. Here’s why.

A variety of studies conducted in Europe, Canada and the U.S. (though far and few between) note a link between drug or alcohol abuse and at-risk gambling. The connection has a lot to do with the same receptors in our reward center of the brain. Just like repeated alcohol use, over time, can lead the mind and the body to crave “the drink”, similar patterns are displayed in the act of gambling.

The psychology behind gambling is twofold: the potential rewards far outweigh the risks.

Read numbers 1 and 2 above. It’s easy to see how the cycle of addiction starts to generate. And just like other addictions, whether the user experiences loss in finances, relationships, security or job, the reward center of the brain dictates the decision-making. In a Swedish study, the correlation between alcohol consumption and gambling yielded an increase in the dollar amount of the bet as well as the rapid rate of subsequent losses.

Why Freedom and Responsibility Cross Paths in Gambling Behaviors

Now that the veil has been lifted and each state is left to its own devises as to whether sports betting is allowable, sports fans will have another way to add more excitement to the rush of winning. And when you put down a $50 bill with a bookie on a bet for University of Arizona Wildcats to win over ASU Sun Devils in college ball and it turns into $300, it’s hard to make that practice a one-time deal. Because it can quickly morph into an obsession.

Here’s where it gets dicey. If the government says it’s okay, then what could be wrong with it? The funky part of addiction is how it (drugs, alcohol, food, sex, gambling) seems to form a life of its own and the user is just the vessel to see it through – to the bitter end. The overwhelming loss of control is how addiction plays with our sense of freedom to do what we choose and turn it into an ongoing demonstration of irresponsibility to ourselves, our families, our coworkers and anyone else that is impacted by our lives. But no one really talks about gambling addiction much.

“You better you better, you bet.”
The Who

Casinos, sports bars, collegiate and professional sports enterprises and other establishments beckon us to indulge in risky behaviors to make the good time around sports even better. The rush keeps getting bigger at consumers’ expense.

While numerous case studies and research information is readily available for alcohol addiction and drug abuse, the same cannot be said for gambling addiction, especially where gambling co-occurs with substance addiction. And it is prevalent. A recent study indicates that up to 20 percent of those who have serious issues with drugs or alcohol also have a life-altering, gambling problem.

These two addictions together not only exacerbate the other but can cycle from one to the other, depending on the individual and the reasoning behind the addictions.

Gambling addiction, formerly known as a man’s disease, is now taking hold of women as well, according to Gamblers Anonymous. As society stresses impact all genders, gambling addiction is simply representative of this equality.

Earlier this year, the World Health Organization added gaming disorder to their list of medical issues under the designation of mental health disorders. With the prevalence of smart devices and our incessant need to use them, gaming disorder is more than the trending mental health issue – it’s today’s standard way of life. On average, people touch their smartphone 2600 times a day.

Some would say that the original gaming disorder is gambling. Players can engage via video screen whether at the casino or online. And now that sports betting is back on the table, touting instant financial gain, more people who crave that type of return and excitement will flock to the establishments that will offer it up.

With the influx of new participants (and hidden offenders coming out in the open again), associated drug and alcohol use will follow. But will there be enough treatment programs available to adequately treat both diseases?

Participants, in a study conducted in Wales, who received treatment for alcohol addiction were also asked if they had a gambling problem. One in six of them did and of them, 94 percent expressed the need for services that also addressed gambling addiction.

Now that the federal government opened the Pandora’s Box of addiction, where can people go to get the help needed to combat addictions for gaming and substance use?

It’s easy to get caught up in the social aspects of gambling because the gaming components of it can be fun, provide healthy outlets for competitiveness and induce pleasure. Winning isn’t bad either. But there are signs that can indicate that the occasional source of entertainment has gone dangerously out of control.

Sports Betting, Gambling and Alcohol or Drug Use Out of Control? Let Us Help