How Opiates Affect The Body 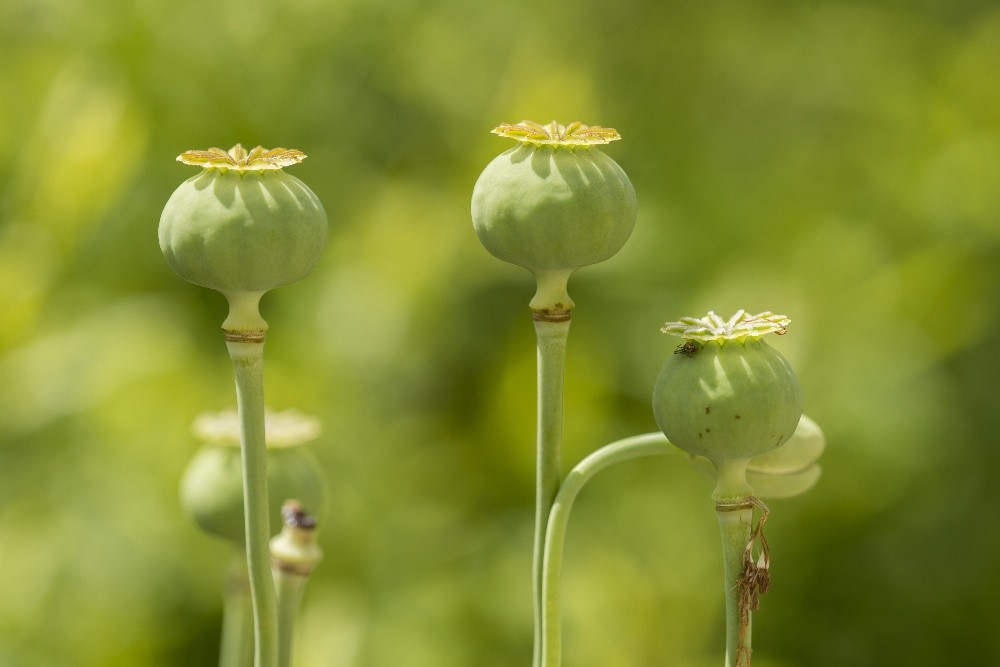 Did you know that heroin is an opium derivative? Opiates in their natural form are discovered in the poppy plant, with the earliest recorded uses in southwest Asia. People have known about the effects of the poppy plant since before 3000 BC! In the late 19th century, heroin was created, synthesized from morphine. Heroin was meant to be used for a number of medical purposes, it’s addictive nature not recognized until years after it’s release. Eventually, heroin was discovered to be equally or more addictive than morphine and was banned in 1924.

Although originally meant to cure common ailments and relieve pain, heroin was soon acknowledged to be highly addictive and cause its own health issues including addiction and death. Still, opiates had become known for its euphoric highs and have since become one of the most addictive and sought after illicit drugs on the market today.

Effects On The Body

Immediately after the introduction of opiates into the body, a user might encounter an exaggerated euphoric state, as well as a warm flush or “rush” over the body. Breathing and heart function are slowed, and the user may experience itching, nausea, and vomiting. The more an individual uses opiates, the higher his or her tolerance to the drug will become, and more of the drug he or she will require to take to get high.

Each time an individual consumes opiates, even the very first time, he’s putting himself or herself in danger. All it takes is a single time to overdose, or to get hepatitis or HIV from an infected needle. Moreover, heroin usage could cause serious diseases and complications that can lead to death. Besides the most serious and immediate danger, death, chronic users are at jeopardy of vital organ failure including their lungs, heart, and liver.

Addiction treatment facilities are now accessible with state-of-the-art methodologies to deal with addiction and its effects on the user’s body. At Scottsdale Recovery Center we employ very effective and comprehensive methods within the overall scope of medical detoxification. Our ultimate goal isn’t simply to wean the patient off whatever substances he or she is addicted to, but rather to catapult them into a highly effective experience within the overall addiction treatment process, one that is poised to create a realistic pathway into long-term, quality sobriety! As Arizona’s leading provider of substance abuse recovery programs for younger adults (18-35) and older adults (35+), we have a very unique understanding of how to effectively integrate the many tools involved within the medical detox process.