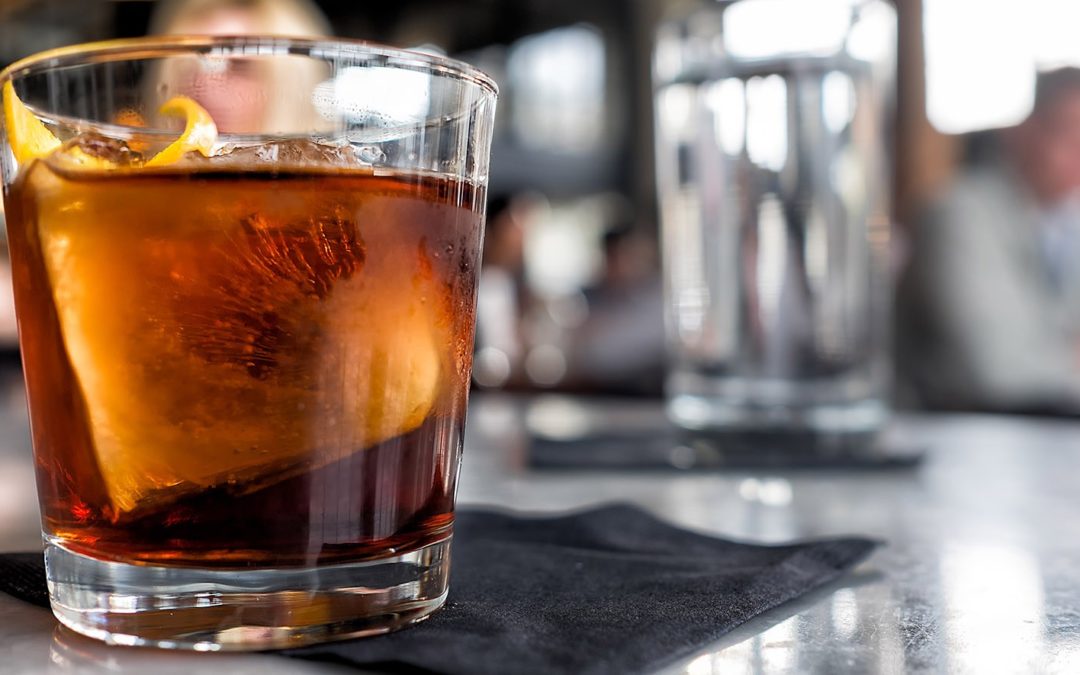 Scientists continue to make advancements on the how and why of addiction in humans but the process can be lengthy and arduous. In addition to governmental red tape, federal funding changes and restraints, as well as public perception about substance abuse and the way we treat it could use a helping hand. After years of clinical studies, the opportunity of a lifetime for those struggling with alcoholism is coming to light. The National Institute on Alcohol Abuse and Alcoholism “NIAAA” just opened a research study based on a new drug and they are looking for volunteers to participate in the program. What will finally be put to the test is the validity of findings from years earlier and if ghrelin, the appetite hormone, causes alcohol cravings and the efficacy of a new drug geared to block it.

For generations, the medical community has been trying to wrap its head around addiction and why some people are more prone to its development than others. Instead of focus on alcohol addiction itself, studies began some 10 to 15 years ago with primary interest in our physiological makeup and what role that plays in the disease.

The levels of hormones and appetite regulating peptides in people with alcoholism differ than that in others. Leptin, known as the master hormone, targets the hypothalamus in the brain, to tell us when our appetite is satisfied or when we are in an energy-deficit and need to eat. Leptin works in counter-balance to another hormone, ghrelin.

Ghrelin is the hunger hormone sending messages to the brain leading the desire to eat. Science indicates a connection between how these two hormones act/interact and whether obesity is linked to a condition known as leptin-resistance. Hormone imbalance (cortisol) can cause an increase in belly fat. Why then, couldn’t it be possible that inadequate levels of ghrelin cause an increase in craving for whatever a person prefers: milk chocolate, French fries or vodka?

After the initial consideration as to whether appetite hormones play a part in alcohol use disorder, many studies took place. One such study, results published in April 2015 in pubmed.gov, measured the appetite-related hormones adiponectin (regulates glucose/sugar levels), ghrelin and resistin against alcohol cravings.

In total, 190 men participated in the study; 107 patients consumed alcohol and the remaining 83 did not. The study followed the hormone levels of participants for a seven-day period.

These scores were compared to the 83 healthy participants. Their findings? On day seven, the study aligned cravings for alcohol with increased levels of adiponectin and ghrelin. Research has also looked at the way hormones foster psychiatric disorders to include anxiety and depression.  Because we know how stress can wreak havoc with our fight-or-flight response, hormones and how they respond to moments of stress could create a cause-and-effect of addiction; if, a person experiencing stress has an increase in ghrelin and responds by craving or seeking comfort through food, alcohol or other preferred substance use or behaviors. You’ve probably heard of someone referring to themselves as a stress eater. This may define the process.

Dr. Lorenzo Leggio and his associates formulated another study recently, solely addressing the link between the desire or need to drink alcohol and the presence of ghrelin. Participants were comprised of women and men, all of whom had an alcohol use disorder though had not sought treatment for the disease.

The 45 patients were randomly split into three separate groups, each receiving ghrelin by injection. One group received the highest level of ghrelin, another group received a lesser amount of ghrelin and the final grouping received the placebo or no presence of ghrelin. After the injection, participants were given an activity-response test, meant to engage a craving for either alcohol or juice. The results from all three groups showed a direct correlation between patients who received ghrelin and their responses to the tests, desiring alcohol intake. Participants in all groups showed no differing interest in the juice.

If You Could Stop Drinking with the Use of a Drug, Would You?

Should research and subsequent positive results continue in the use of a new drug to block the way ghrelin promotes alcohol cravings, science may have found a way to diminish a person’s physiological pathway to drink. But there are the behavioral factors in the desire to drink. Peer pressures, a sense of belonging, the need to numb pain (emotional and physical) will remain and invariably drive some people to use other substances as a transference of the behaviors associated with alcoholism.

The body’s hormonal imbalances may be put into a more favorable range with a ghrelin-blocker but personal intent is a force that doesn’t shift with the wind. What you elect to do with your life, how you allow alcohol or drug addiction to control your destiny, is still the deciding factor.

Alcohol Use Disorder Might Control You Now, But It Doesn’t Define Your Tomorrow