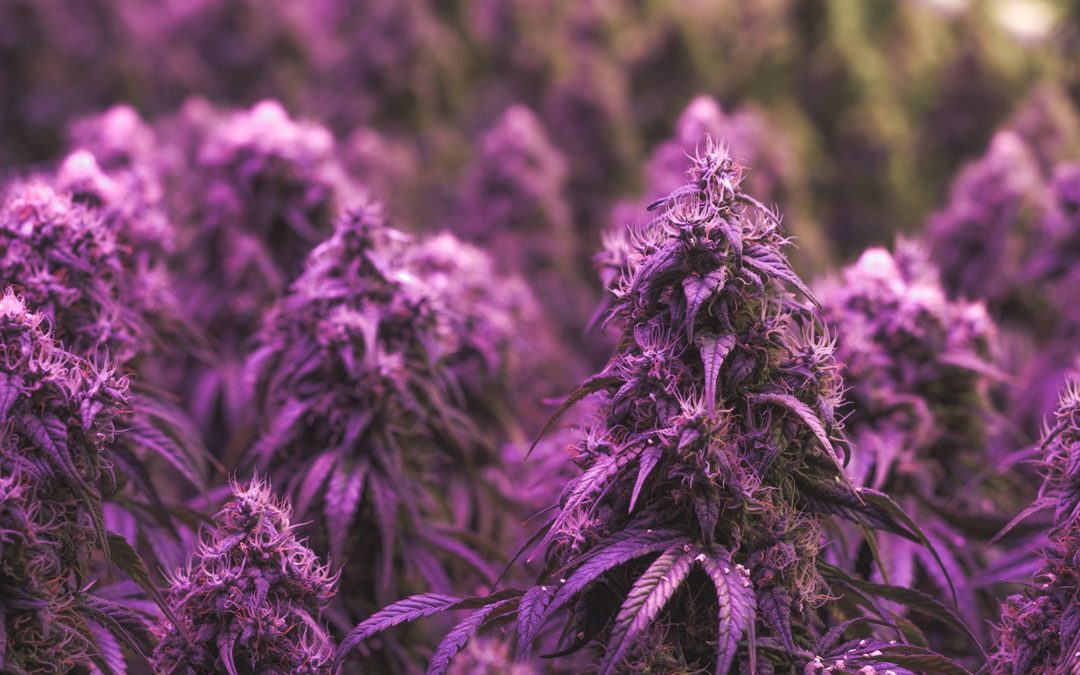 Sounds like an oxymoron: putting 420, the band Phish and philosophies in addiction recovery together in the same sentence but for the Founder of the Scottsdale Recovery Center (SRC), a drug and alcohol rehab in Scottsdale, AZ, and Trey Anastasio, lead singer of Phish – it makes perfect sense. But it didn’t come together initially for either of these two men but through a myriad of life choices, unforeseen circumstances and the right people stepping in to their lives at just the right time.

If you’ve ever gone to a Phish or Grateful Dead show (yes, back in the day), they go beyond standard concert fare. The music is mesmerizing and long-winded as many songs blend from one to the next as the beginning and ends are lost in extended jams. It’s what’s expected. Attendees anticipate a lengthy event, up to six or seven hours made even more magical with mushrooms, mollys, LSD, alcohol and of course, cannabis.

But these fans don’t simply deem Garcia or Anastasio as their favorite musician or plan their next vacation around another concert date, band followers mimic the behaviors of band members, even when the culture itself shows evidence of demise. For example, the death of Jerry Garcia. Though it was tragic, it didn’t come out of nowhere. And it would weigh heavy on the future of SRC’s Founder some 10 years later.

Lying in the Bed You Made

Imagine finding yourself in a California drug rehab. Not just any facility, the same one that Garcia resided in. In fact, the SAME BED he resided in and eventually passed away in. That was one of many defining moments for SRC’s Founder who was already on the road to recovery from a vicodin addiction. Although he had attempted sobriety before, SRC’s Founder believes Garcia helped make this rehab stint for sobriety stick, for good. He would embark on changing the lives of others who walk a similar path by opening up two rehab facilities, Scottsdale Recovery Center and Arizona Addiction Recovery Center.

Phish Fans Follow the Beat of a Different Guitarist

For Dead Heads, the death of Garcia didn’t shake the band’s following, only strengthened it. But their void was great. In search of similar music culture, the band Phish was a natural progression for these fans though many were already in their movement.

“I’ve always been a huge Grateful Dead and Phish fan. Huge fan. Respect their sound, their lyrics, the way they can just take off on a song and keep it together like it was planned that way. But when Anastasio announced his sobriety, that was epic for me,” said SRC’s Founder. “Knowing that Jerry died trying to get sober was also a huge revelation for me.”

That Moment When You Realize You’re Going Down

Trey Anastasio was living the rock ‘n roll dream: creating music, enjoying a dedicated fan base and doing it all under the influence of whatever he felt like, without consequence. It all changed for him in 2006, two years after Phish disbanded, on a cold December night in upstate New York. Police pulled him over, citing erratic driving. Once stopped, they discovered multiple containers of Rx pills that weren’t prescribed to him. It was the first of many sobering moments.

Court-ordered drug treatment and community service for more than 14 months provided Anastasio time to deliberate on his life choices, rethink priorities and design his future differently.  Like SRC’s Founder, once he decided to orchestrate life without a chemically-induced high, he reached new personal heights.

After a decade of living clean and sober, Anastasio spoke to graduates at a drug court in Washington County, New York – the same place he started his road to recovery after being busted for drug possession. It was as if his life had come full circle. He still attends Alcoholic Anonymous meetings and acts as a sponsor to others seeking the same positive results.

The End of Addiction

Like the Phish frontman, SRC knows the likelihood of recidivism after drug detox and is an active proponent of long-term recovery programs. Because he’s seen the relapse cases that didn’t have a chance due to insufficient emotional support. It’s one of the many aspects of his treatment programs that differs from others. It might seem like an over-exuberant mission to some but SRC is steadfast about removing drug addiction from the American lifestyle equation. And he does it one rehab intake at a time.

There is a strange dichotomy for Anastasio, being sober and still performing to thousands of avid followers who still engage in heavy drug use (at least for Phish concerts). Is it hypocritical to be part of a band whose very culture embodies the drug experience?

It’s all a matter of perspective. Anastasio is all about the music. Sobriety didn’t get in the way of that; in fact, his creativity is clearer than ever.

The same can be said about SRC’s founder. He continues to be an advocate for the addiction treatment industry, guiding others who own rehab facilities in how best to run their businesses and treat patients effectively and ethically.

Many Phish fans push the rumor mill, questioning the complete sobriety that Anastasio claims he lives every day, as clean and sober goes against the grain of the band’s former mantra. But if you listen to the lyrics of their music, you’ll find that the poetry represents many of the tenets of sobriety.

What if Anastasio used cannabis to stave off other drug cravings? Many graduates of drug rehab and members of Alcoholics Anonymous smoke weed as a means to stay off more harmful drugs. So is this truly sobriety?

There are addiction treatment centers that offer marijuana to their patients and support long-term use as a harm reduction model towards recovery. Although it can provide a tiered approach to realize complete sobriety, not everyone in the industry is buying into these philosophies in addiction recovery, including The Founder of Scottsdale Recovery Center.  “No one said drug rehab is easy. Anything worth anything is going to come with work and I can’t think of anything worth working harder for than your life. Stay off the weed is my suggestion.” he said.

Get A Hold of Sobriety Today